Not only did you probably help to save my life, the service I received from your call centres and drivers was 2nd to none – Thank you

In 2018 I was diagnosed with Jaw Cancer I believe the technical name for what I had was T4 N1 squamous cell carcinoma of the right mandible which was treated by right hemi-mandibulectomy and right neck dissection, with free fibula flap and chemoradiotherapy.

Now as you can imagine when they cut your jaw away like this you tend to be Nil by Mouth for a while, in my case I was like this for about 4 weeks in hospital until weaned on to ice creams, soups and pureed food.

In all this time in hospital (8 weeks in total on 1st 2 stays) I was being fed via a PEG tube direct in to my stomach.

My food intake consisted of overnight feed and 5 or 6 Nutricia Fortisips Compacts during the day, From my rough reckoning that’s about 300 fortisips during my 1st 8 weeks in hospital.

When I was discharged from hospital I was set up on the Nutricia home delivery system, which was absolutely brilliant.

I was initially receiving about 200 bottles of Fortisip a month, which carried on for about 6 months until I started eating more proper food and my weight was gradually increasing, and it was then that I reduced my Fortisips down to 3 or 4 a day.

3 or 4 months later this was down to 2 or 3 a day, I had my PEG removed but after that carried on having a couple a day, but by now was having them orally

I did a rough calculation and according to my math that’s over 2,000 bottles of Fortisip Compact over the year. 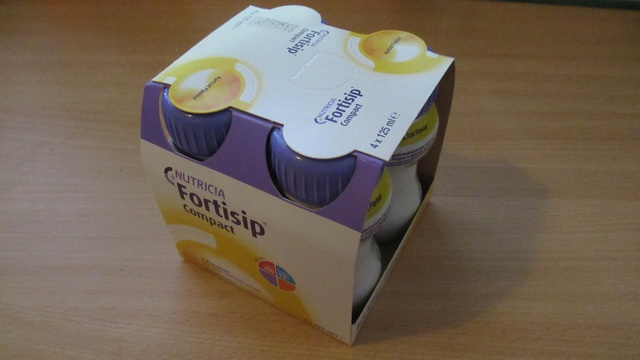 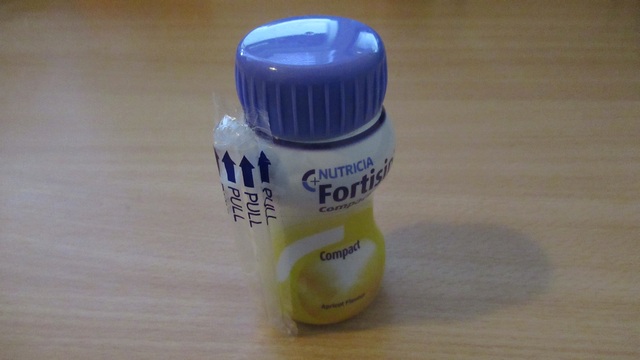 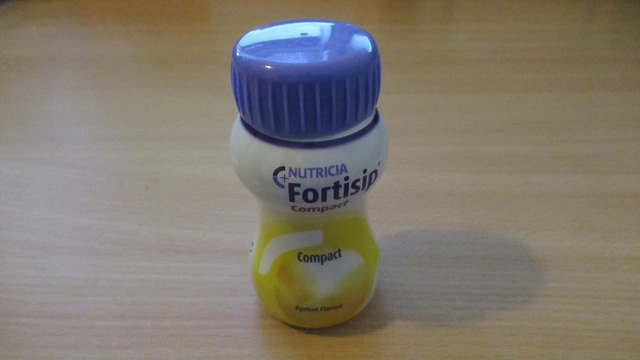 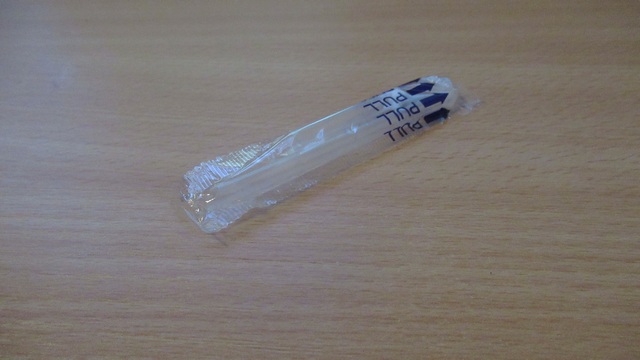 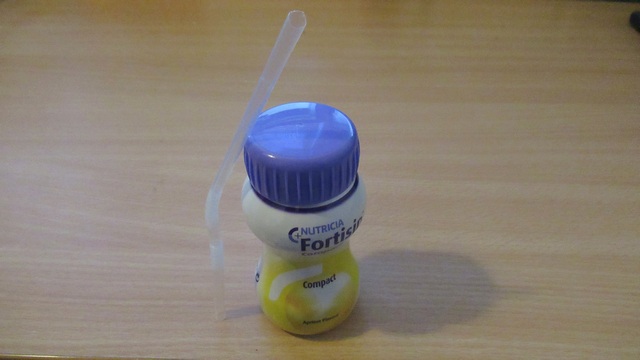 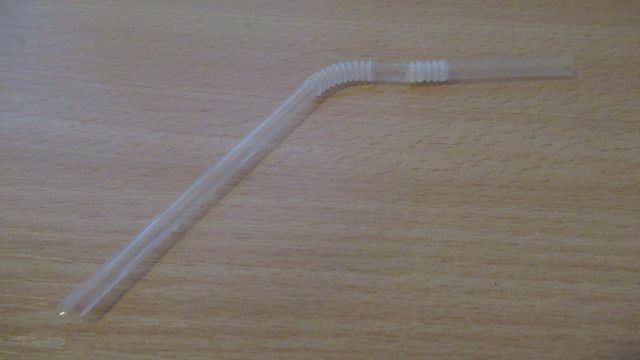 The clue is in the photos above, as mentioned previously I’d consumed over 2,000 bottles with the vast majority 1,900+ via a feeding PEG direct in to my stomach.

With every bottle of fortisip you get a little plastic straw, now obviously when being fed via a PEG there’s not a lot of need for these straws (in fact even when drinking my Fortisips orally I never used the straws)

Now if my calculation of having 2,000 plus bottles of Fortisips in a year is correct, that also means I’ve had over 2,000 plus little plastic straws that never get used.

If you do supply them without straws already, let the nutritionists who prescribe them know.